I'm Helen. I started this site, Heart Sifu, after my mother suffered near-fatal congestive heart failure in 2015 following a frightful fall after a nightmare. She broke her shoulder and, 4 days later, went into cardiac arrest. She was 87.

My sister and I were warned by the attending medical specialists not to expect too much and, very sadly, we summoned the priest to the ICU at the hospital to give Mum her last rites. While she didn't die then, Mum was discharged later from hospital a near-vegetable: crippled, frail, weak, wizened, couldn't speak and with a feeding tube down her nose.

We were saddled with a hefty medical bill and had to continue feeding Mum expensive prescription drugs, a few of which gave her profuse internal bleeding; and others caused confusion, depression and spaciness.

Since there was no more (today, with hind-sight 'apparent') hope for Mum medically, I tried other ways of helping her and keeping her as comfortable as possible, preparing her for an easy transition into death. However, and happily for us, she slowly, but surely, started to get better.

Fast forward 2 years today (August 2017): She is well, walks and eats her favourite foods at her favourite restaurants. And she is not on any long-term prescription medical drugs AND WITH her consulting medical doctor's approval.

People started asking me what we did, even her doctors, because they saw Mum on the brink of death, but is now alive and well. What did we do that they could learn about?

I HAD to try various holistic ways for Mum because she was so dying. And I had wanted her to die with dignity, easily, in peace and, certainly, without pain. We did use a combination of Western medical protocols, Real Food Therapy, holistic treatments and remedies. And always veering towards the holistic side. However, when the need is there, we use Western medical protocols. And also consult a Western physician on an on-going basis. 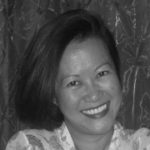 If You Look After & Cherish Your Heart
Your Reward will be Its Strong, Steady Heart Beat  & Loving Devotion 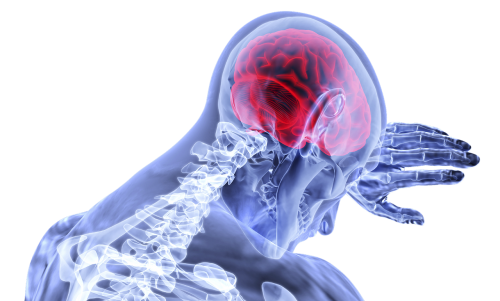 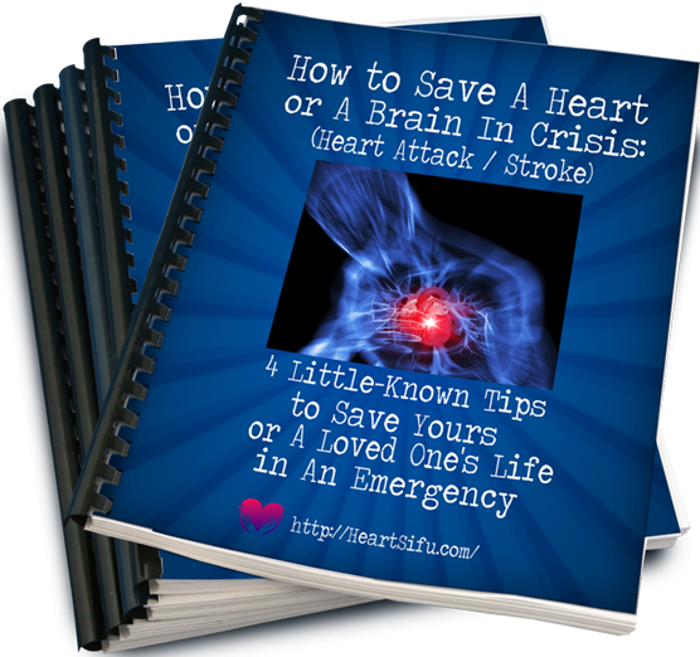 Even mere seconds can kill.

So, while waiting for the emergency services to arrive,

you can do a few things to save your loved-one's life...

Because sometimes, these services may arrive just

Save your Loved-One's Life
in Crisis
​

Grab your 'Must-Have' ebook below
Credit Card is NOT required.

Your information is safe. Guaranteed 100% Spam-Free 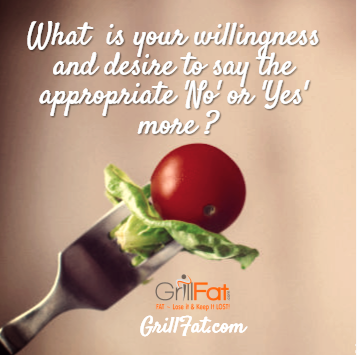 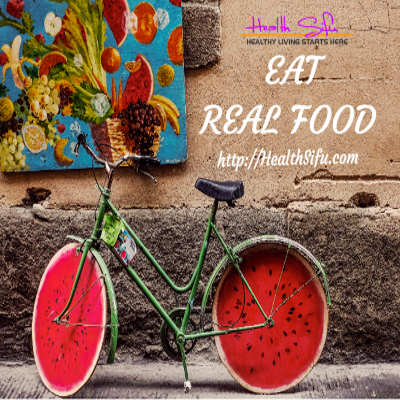 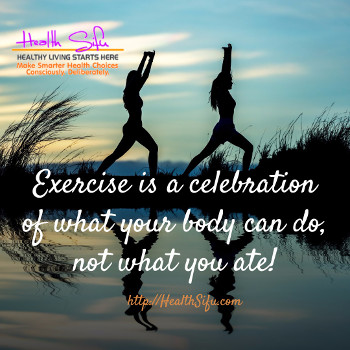 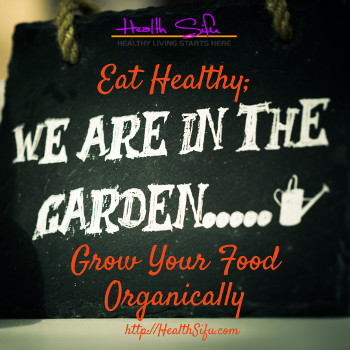 A Rock in A Rocking Chair A Day Keeps Your Doctor Away!

Whether you're suffering from a heart attack, or a stroke, or Alzheimer's Disease, or any other neurological disease for that matter....here's an effective remedy for you! Rock yourself in a rocking chair!

Mums have been rocking their babies to sleep for centuries. The action calms and soothes babies and they fall asleep, gurgling with pleasure.

Rocking soothes your nervous system. So when you're under stress, here's what you do: get on a rocking chair and rock yourself.

You're not a child now for Mum to rock you, but you're certainly never too old to rock yourself! 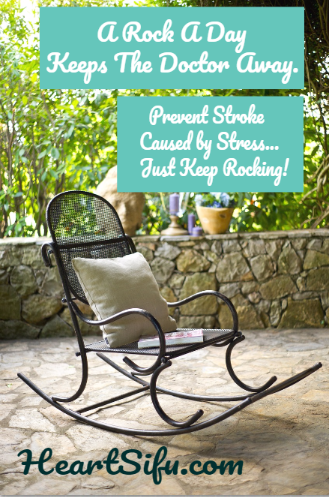 Cardiac Arrest is NOT a Disease. IT IS DEATH! 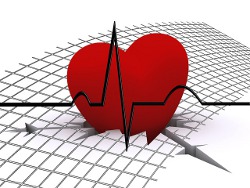 When the heart stops, blood flow to the brain stops too.

What you need to do is to:

Waiting for the emergency service to arrive might be TOO LATE

This is because blood flow to the brain stops immediately the heart stops. A brain starved of blood is a dead brain.. 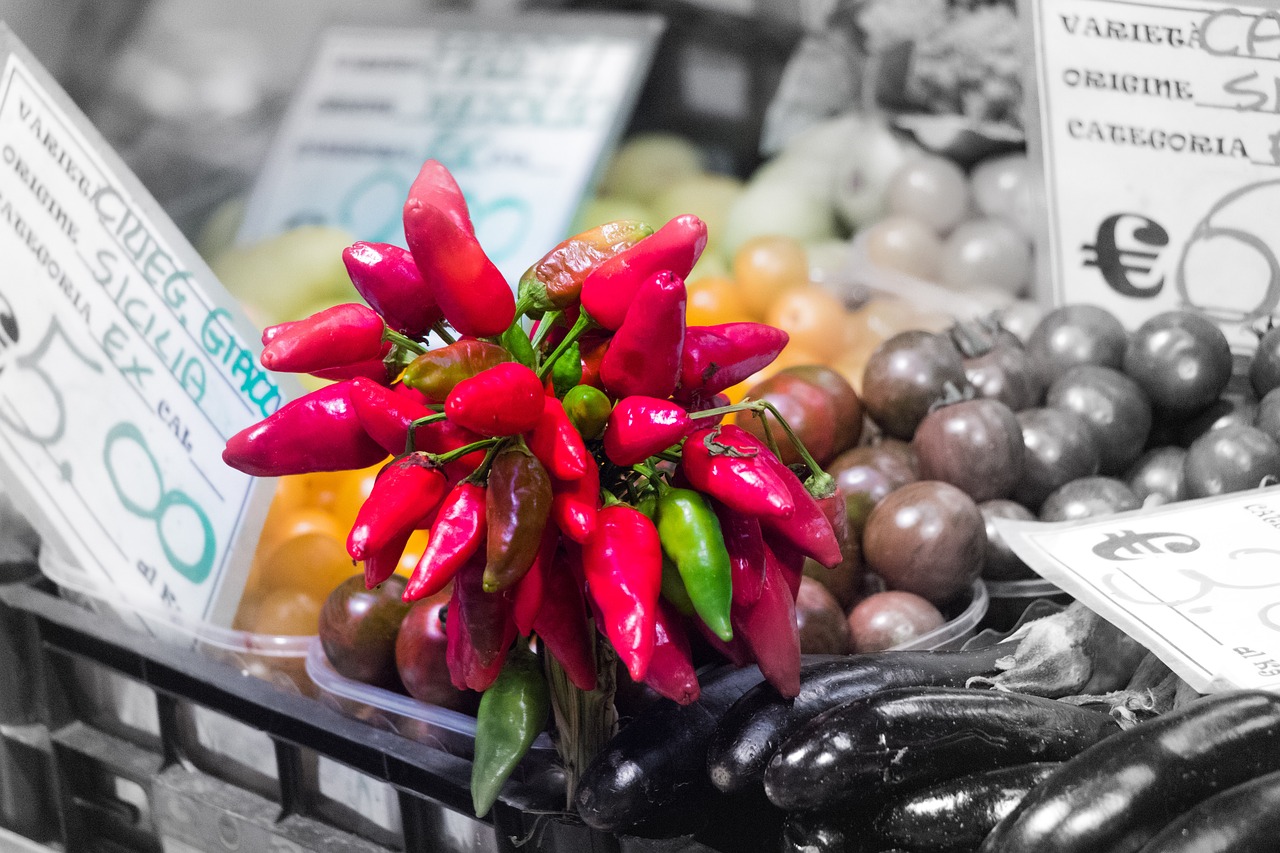 These days, without fail, when we are at a dinner party or a cocktail do with wine and lovely luscious meats, the conversation settles on an all-time favourite: Our Cholesterol Level.

​
We skirt over issues on sex, religion, politics. murders, pedophiles…but invariably, we return to…our cholesterol level. Everyone seem preoccupied with his or hers.

The $1 million question: What, in reality, is a healthy cholesterol level? 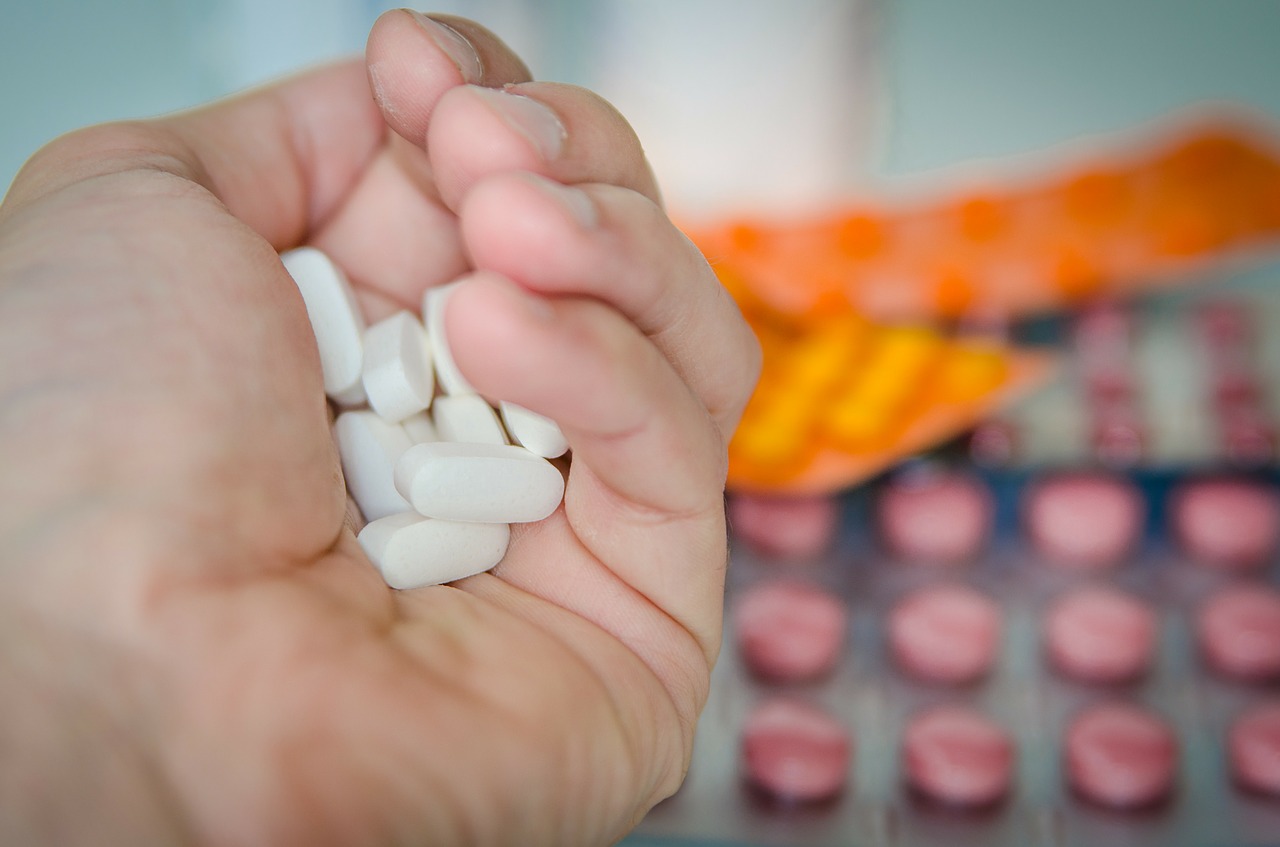 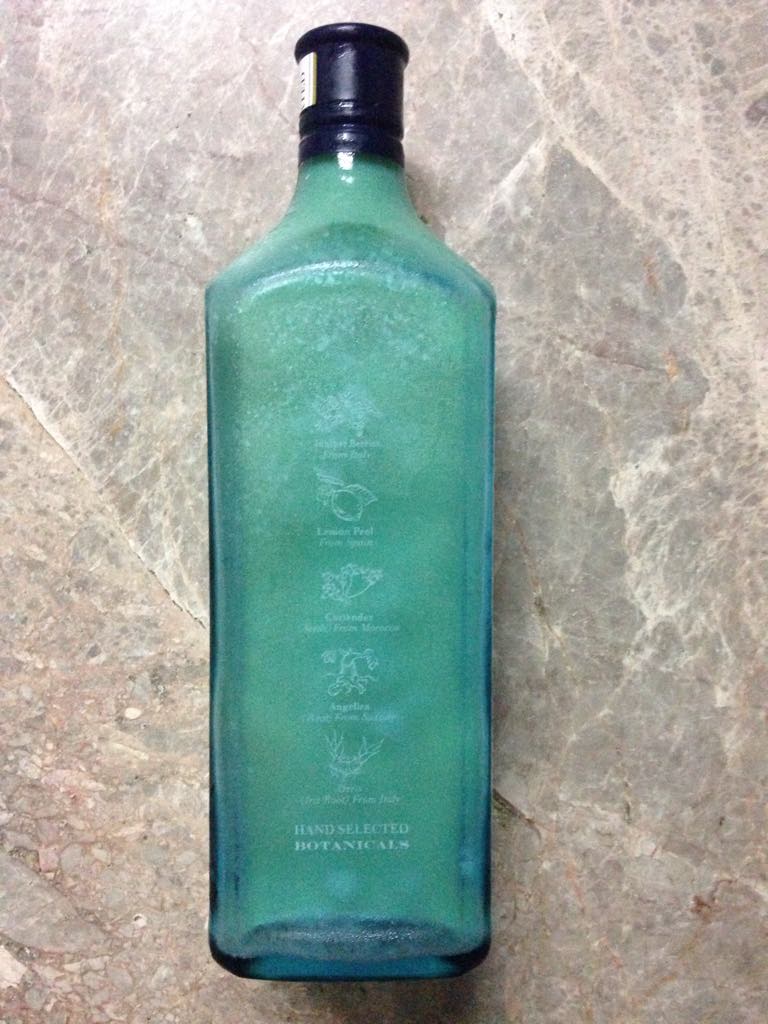 Download your HEART JUICE Recipe below.
Credit card is not required.
Your information is safe. Guaranteed 100% Spam-Free

Your use of our services is subject to these revised terms which give you more control and protection over your data.

This website uses cookies to improve your experience while you navigate through the website. Out of these, the cookies that are categorized as necessary are stored on your browser as they are essential for the working of basic functionalities of the website. We also use third-party cookies that help us analyze and understand how you use this website. These cookies will be stored in your browser only with your consent. You also have the option to opt-out of these cookies. But opting out of some of these cookies may affect your browsing experience.
Necessary Always Enabled

Any cookies that may not be particularly necessary for the website to function and is used specifically to collect user personal data via analytics, ads, other embedded contents are termed as non-necessary cookies. It is mandatory to procure user consent prior to running these cookies on your website.